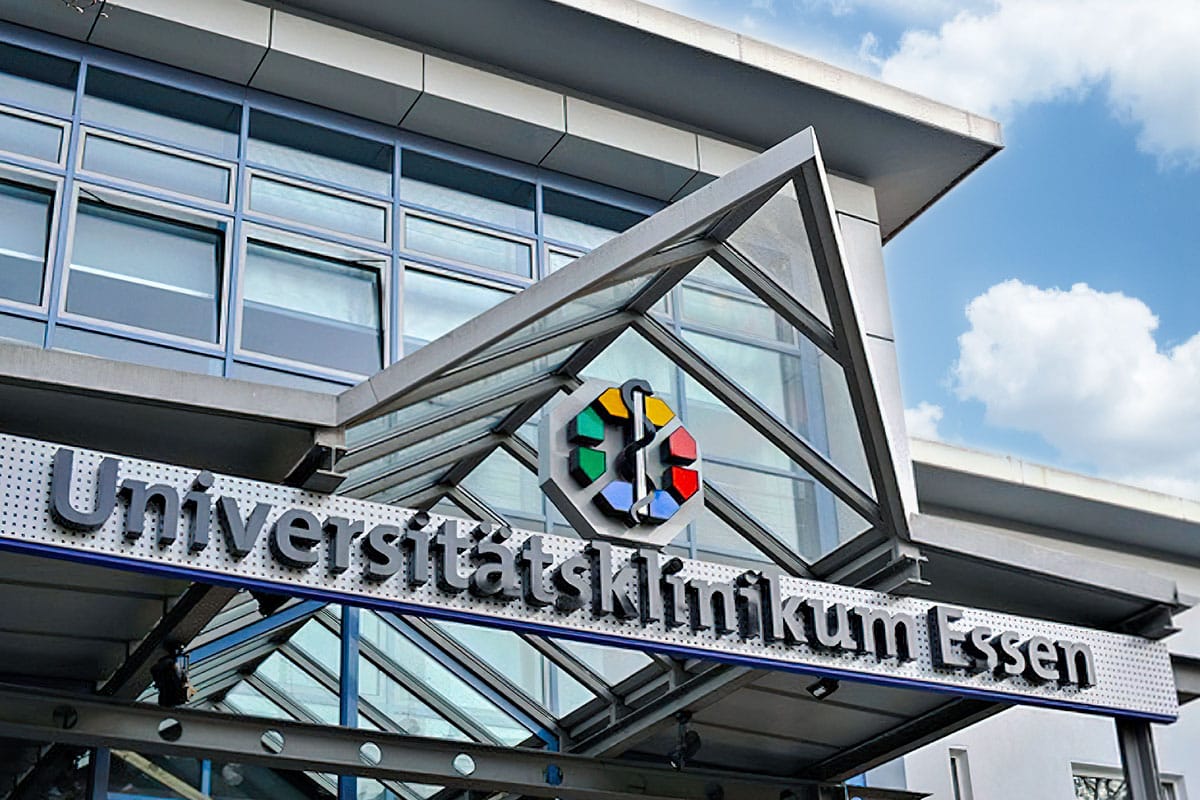 Welcome to the Anglo-German Medical Society

Before World War II there was extensive exchange between the British and German medical professions. With the idea of rebuilding the professional and personal relationships that had significantly cooled between medical doctors of the two countries during hostilities, the Anglo-German Medical Society (AGMS) was founded in 1959. Since then, a scientific conference has been held each year. The present membership is about 100, divided more or less equally between the British and the German Sections.

The Society’s main aims are as follows:

Please put any questions you may have to our other members in our LinkedIn group.

Please note: There are a number of translators who offer rebates for our members.